Global Transparency: The More Things Change, The More They Stay The Same 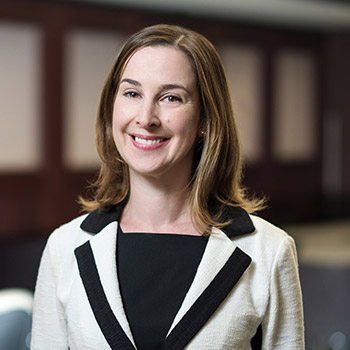 Why are we using a famous saying that originated with a 19th century French writer as the title and theme for our annual global transparency White Paper? Well, the answer is a little complicated. Porzio Life Science's first White Paper was published in 2012, and this is our seventh edition. For the first several years, we wrote about recently enacted Sunshine laws in places like the United States and France, as well as the Disclosure Code adopted by the European Federation of Pharmaceutical Industries and Associations ("EFPIA").

Subsequently, we addressed the reporting requirements and the guidance and interpretations offered by the relevant governmental authorities and industry groups and, when reporting actually began, we analyzed the information that companies disclosed. We scrutinized the data disclosed pursuant to the US Sunshine Act, as well as pursuant to EFPIA's Disclosure Code, including the rate at which healthcare professionals ("HCPs") granted consent to have their financial information reported at the individual level across Europe. Finally, every year we would also discuss new countries or regions where transparency reporting had begun.

This year we were struck by a feeling of déjà vu. That is, we realized that we would once again be evaluating the data reported in the United States and pursuant to EFPIA's Disclosure Code, and that we would be discussing transparency developments in new areas – this year, in Colombia, Canada, and Saudi Arabia, among others. As that feeling of déjà vu strengthened, we had an epiphany: the more things changed with global transparency – with new reporting obligations arising in more and more places around the world every year – the more they stayed the same, as life sciences companies sought to comply with an ever-growing maze of conflicting, complex, and inconsistent reporting obligations.

In this paper, we will discuss some of the laws, codes, and data that have remained largely the same, as well as new industry codes and laws, including the General Data Protection Regulation ("GDPR") and its impact on consent rates for EFPIA-based reporting.