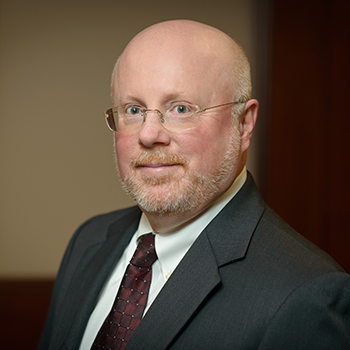 For the past several years, PorzioLS has published an annual White Paper analyzing the evolution of the global transparency movement.

2016 represents a seminal moment in the global transparency movement for several reasons, the most significant being that this is the first year of reporting under the European Federation of Pharmaceutical Industries and Associations' ("EFPIA") "Code on Disclosure of Transfers of Value from Pharmaceutical Companies to Healthcare Professionals and Healthcare Organisations" ("Disclosure Code"). Since EFPIA, which is comprised of thirty-three national member associations and forty-two full and affiliate corporate members, first adopted the Disclosure Code in 2013, there has been a great deal of speculation about what the reports would reveal and what the reaction would be from key stakeholders.

This White Paper not only examines the build-up to the first round of EFPIA disclosures that took place just a few months ago, but also the initial responses to the reported data from the press, advocacy groups, and, in some instances, governmental officials. It also reviews the debate between supporters and critics of EFPIA's approach, which is reflected by the title of this year's White Paper. As discussed more fully infra, the title references a statement from the Chief Executive of the British member of EFPIA, who believes that the first round of disclosures represent a milestone moment, whereas one critic characterized the voluntary industry initiative as a charade that "has all the thrust of a dead jellyfish."