By Frank Fazio and Lynn Nowak 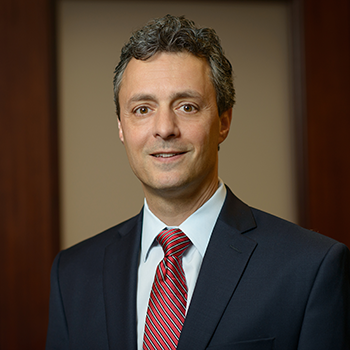 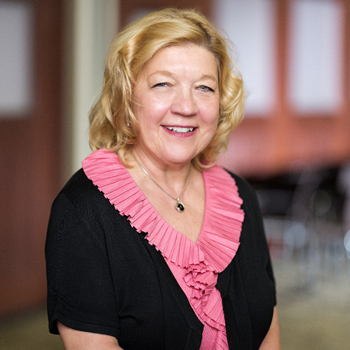 Porzio, Bromberg & Newman, P.C. (Porzio) is pleased to announce that S2024 passed the New Jersey Senate unanimously (40-0) on June 30, 2016.  The bill clarifies that product approval from the U.S. Food and Drug Administration (FDA) is not a condition for a pharmaceutical company to receive registration approval by the State Department of Health. As registration in a company's home state is one of the necessary first steps in the process for a new drug to be brought to market, the requirement imposed by the State Department of Health was particularly burdensome on companies based in New Jersey. S2024 further requires the Department of Health to review registration statements and reply to the registrant within 30 days of receipt.

Porzio Governmental Affairs, LLC and Porzio Life Sciences, LLC initiated the introduction of the bill by Senators Fred H. Madden, Jr. (D-Gloucester) and Steven V. Oroho (R-Sussex) on April 18, 2016. Assemblyman Tim Eustace (D-Bergen) introduced the Assembly companion, A3793, on May 23, 2016. It has not yet been heard in the Assembly.

Frank Fazio, Porzio principal and Porzio Life Sciences Vice President of Distribution and Licensing Services, testified in support of S2024 before the New Jersey Senate Health, Human Services and Senior Citizens Committee on May 16, 2016. Prior to the introduction of the legislation, he brought the issue before the Red Tape Review Commission in September of 2015, outlining the obstacles being faced by start-up biotech and drug companies with the existing registration process.

Lobbying efforts were spearheaded by Porzio Government Affairs Executive Vice President Lynn Nowak. She was recently featured on Senate Majority Leader Weinberg's annual list of the most powerful and influential women in New Jersey civic affairs. Ms. Nowak has represented the interests of a wide variety of clients before the legislature and executive branch for over two decades.

Porzio is grateful to Senators Madden and Oroho for their leadership on this issue and for moving the bill through the Senate. "This legislation will allow New Jersey biopharmaceuticals the same advantage of registering their products while they wait for FDA approval, as is the policy in many of our neighboring states," said Senator Madden. "These companies that choose to locate in our state deserve a fair marketplace, not disadvantages caused by unnecessary policy." Senator Oroho expressed the importance of S2024 to the state of New Jersey: “We’ve heard from these businesses, and passing this legislation will be key to keeping more drug manufacturers in New Jersey. If we can make government more efficient, we can make the state better for business and cheaper for residents. This bill is another step toward that goal, but we must continue our efforts in order to ensure our economic prosperity.”