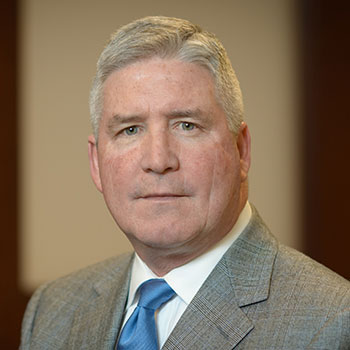 Over the past several years, life sciences companies have been forced to confront a growing number of governmental laws and industry self-regulatory codes that require them to disclose their financial relationships with healthcare professionals (“HCPs”). This transparency movement began in the United States with State-level reporting and the passage of the federal Sunshine Act (“US Sunshine Act”) in 2010, under which companies first submitted reports in 2014. Although the rest of the world has been influenced by the US Sunshine Act, governments that have chosen to pass laws have taken different approaches to key reporting issues, as have industry groups in adopting self-regulatory reporting requirements. These conflicting and burdensome reporting requirements have created many challenges for life sciences companies and injected new risks into the relationships that they have with HCPs, both in the United States and around the world.