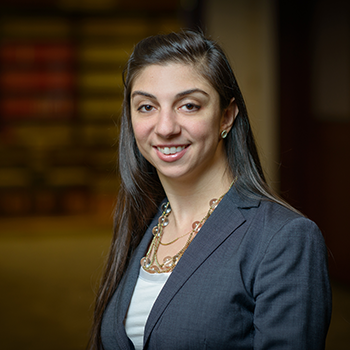 Chrissy N. Bradshaw, Vice President of Porzio Life Sciences and principal of the law firm of Porzio, Bromberg & Newman, was quoted in the Pharmaceutical Executive article, "Disclosure D-Day Draws Near In Europe," by Julian Upton.

Companies throughout Europe are preparing to publish data regarding their 2015 transfer-of-value transactions with healthcare professionals (HCPs) by June 2016, as per the European Federation of Pharmaceutical Industries and Associations (EFPIA) Disclosure Code. European life sciences companies have watched the US reporting model unfold since the US’s Open Payments system launched in September 2014.

Ms. Bradshaw reflects upon the US's Open Payments reporting process, stating that, "one of the things that was most notable was the inconsistency across companies in how they interpreted things and in how they chose to report them.” Although reported in good faith, these inconsistencies proved difficult to compare data for analytics.